2014 was a year that I really tried to put what I wanted to do ahead of work. That meant giving up my pay to visit friends in Florida and California, requesting long weekends off for my birthday and Labor Day, going Up North for a full week, and taking an unpaid two-week vacation to Turkey and Germany, since I’d only been a permanent employee for two weeks when I got on that transatlantic flight. I got lots of drinks with friends and starting buying myself books again, made a list of summer activities and crossed them off one by one: kayak the Huron, Cinetopia Film Festival, Shakespeare in the Arb, drink lots of sangria (could do better at that one).

It’s a mixed message, because the rest of the time I was working over 50 hours a week—extremely bitter about that fact, as I had not requested that many hours and couldn’t get rid of them. I planned to quit all three pointless jobs to make room for my trip to Turkey. I didn’t have to, though, because I got one real job instead. 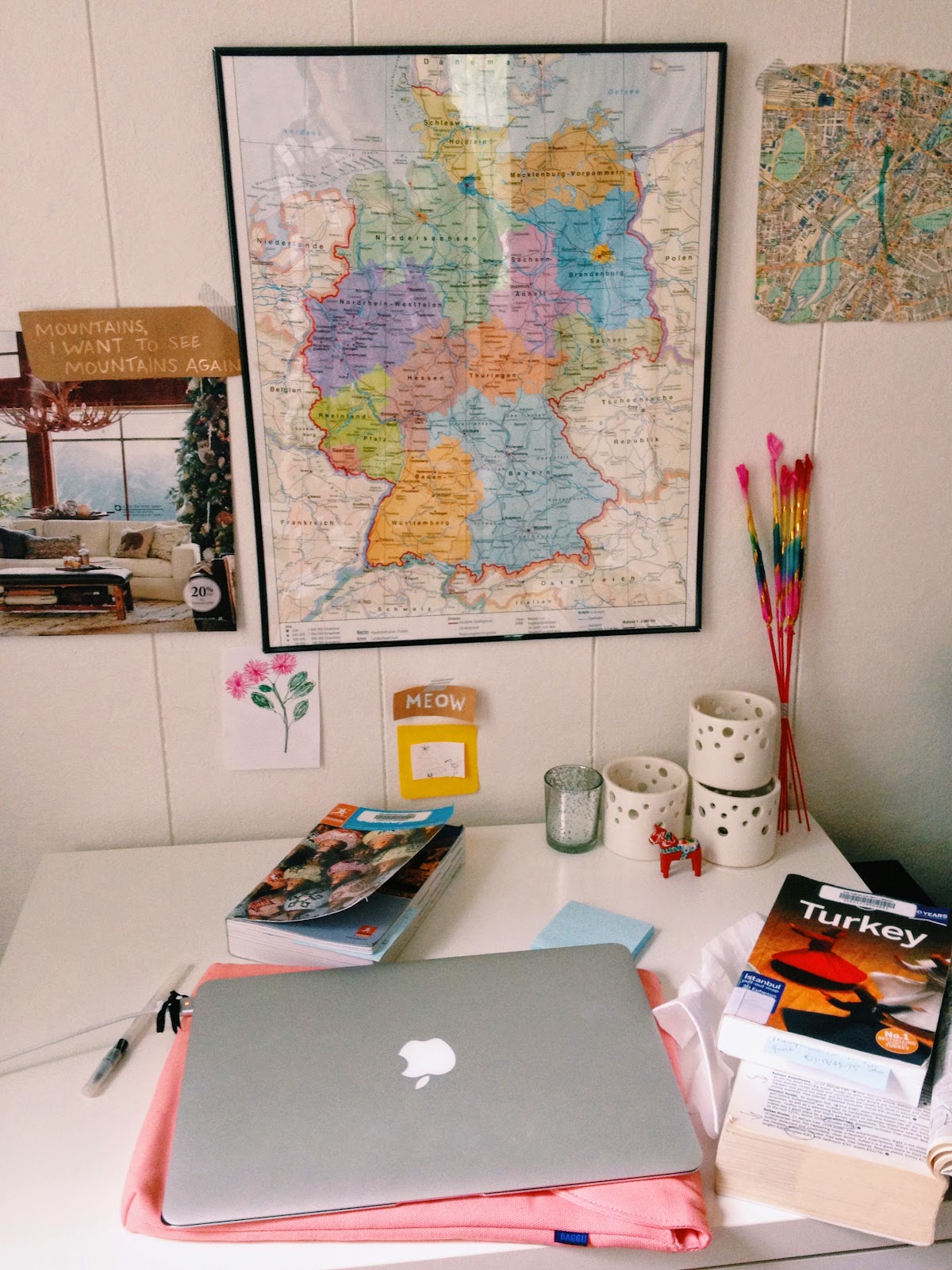 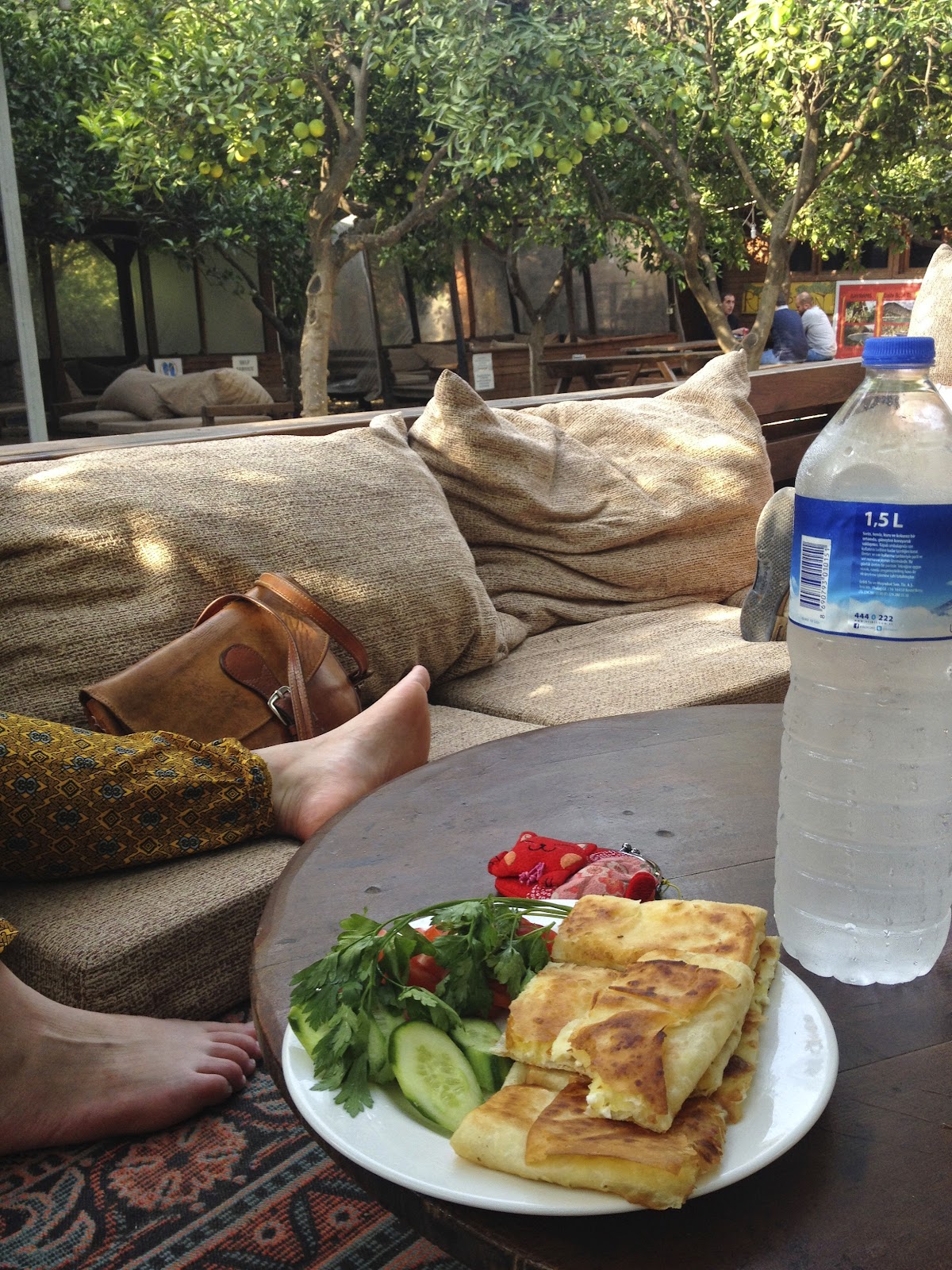 2014 was not a year I tried to really work on what I wanted to do. I didn’t submit to the translation contest that spring, or the extra one that summer, although I’d completed a full first draft and liked that text more than any of the others I’d previously attempted; I didn’t keep, or even make, an editorial schedule for my blog like I had intended; I didn’t make any business plans or take any classes or really try to envision my ideal life, beyond fewer work hours, more sunlight and freedom. Instead I read extensively about a lot of successful solopreneurs, creatives, obnoxiously/appealingly/but not too outrageously well-off and hard-working people in the blogosphere, and envied them, and then switched tabs to my money spreadsheet and stared at my savings account’s steady growth, thanks to better wages, controlled lifestyle inflation, and too many hours at those three pointless jobs.


You know what I did at the end of 2014? I cut my monthly contributions to my emergency fund ($16 IS TEMP fund) in half—since my employment was no longer temporary—and started what I named the BIG MONEY fund. Maybe I should call it the Big Dreams fund. Maybe I should stop thinking so hard about my savings, but although the level of my obsession and reveling in these details may be unhealthy, I love it, and I won’t. The Big Dreams fund could help pay to move to another city in a year or two, or buy my own car in a new place (though I'd rather it not). It could help throw a once-in-a-lifetime party and buy a once-in-a-lifetime dress. Maybe it will start a business, or buy a house. Now it’s time to get to dreaming and planning, so when the money’s there, I know what to do with it.

1. The beach at Olympos Valley on Turkey's Mediterranean coast
2. My little desk chez moi
3. Lunch under the citrus trees at Bayram's in Olympos Valley.
Posted by Marisa on Saturday, April 11, 2015 No comments: