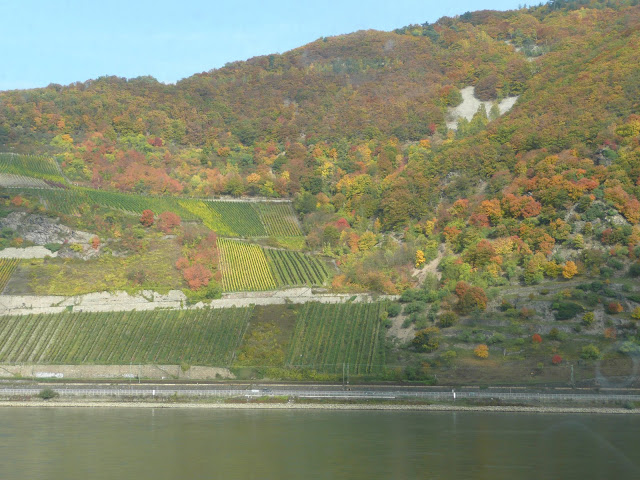 It's supposed to snow in Freiburg tomorrow or Friday, I forget which. The month ends tomorrow (tomorrow is Friday in this context...). I feel like Maraia just pointed out to me that we'd been here eight weeks, but the ninth week is already over half done. 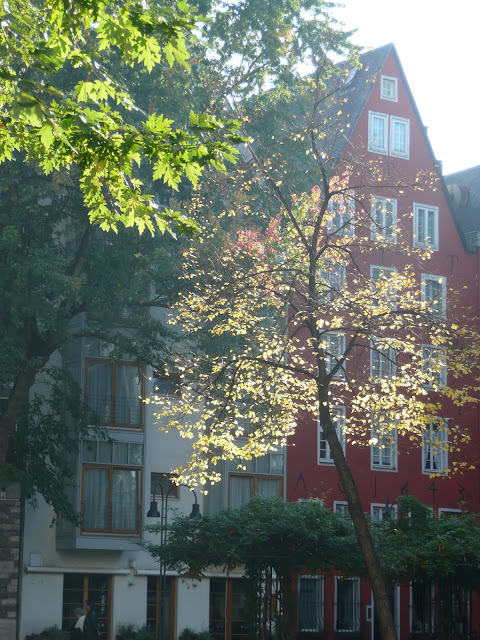 Classes are a lot of reading, which is a lot of work. There's also a lot to do, and a lot of traveling across the city. Tonight I decided to be social despite not sleeping enough last night, and then managed to miss the Straßenbahn by like a minute and therefore arrived home much later than I had planned. For some reason, now I'm updating this instead of reading/reviewing vocab/packing—tomorrow, after a four-hour block of class, I'm traveling to Aschaffenburg, where my aunt lives. 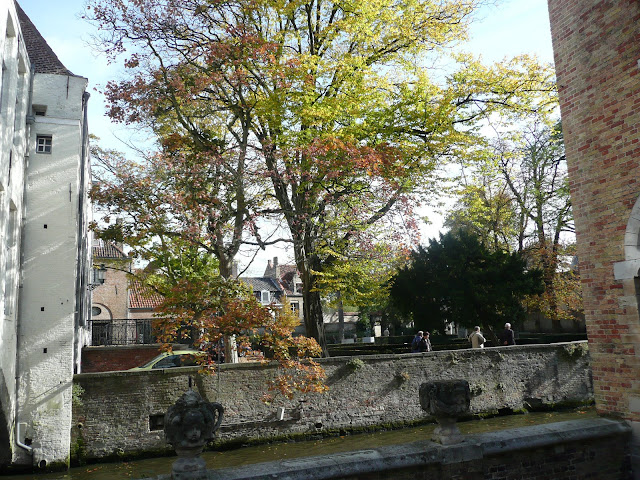 For now, I just wanted to reassert my existence and put up a few of my fall-y pictures from my trip from however many weeks ago, to remind the world that it's a little early for snow. Especially since my winter coat is with my aunt and I've been so cold! Life is good, but way too busy right now. 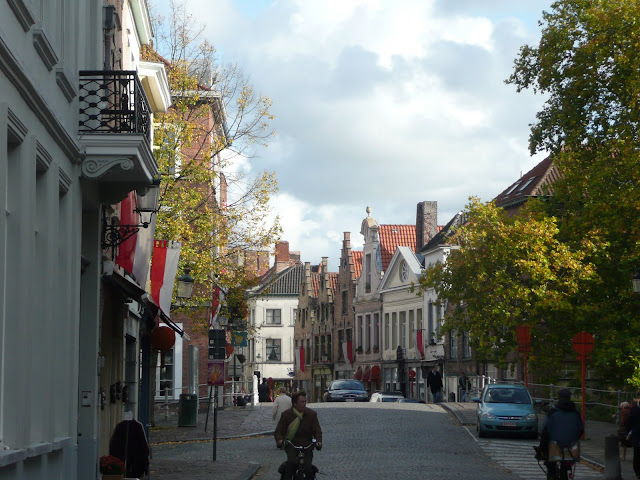 There were more pictures originally.

Although there are differences in content, but I still want you to establish Links, I do not
fashion jewelry