I guess I jinxed it with my last post. I was too busy drinking "November Cider" and eating crème brûlée at Cafe Zola to install my internet. On Saturday, between IKEA and work and more boyfriend-birthday-events, I tried twice. On Sunday after work, twice more. On Monday evening, I called the help line. First a robot tried to help, then a human, and tonight I get a real human presence.

It's been a month and two days since my internet was supposed to be activated the first time.

I've come to realize I operate in a sort of flow-chart way. I need x settled before I can figure out y, and then hopefully z will follow. I also can't do a or b until x is taken care of. X has been "the internet" for a long time, so being disconnected from the world has stood in the way of a lot of things. Probably not all of them are logical, but oh well, it's how it works. (I'm in a freezing-cold-despite-space-heater plus boredom-induced workplace stupor right now, so I can't even remember most of the goals for which progress has been stalled these several months. Besides "can't write another blog post until my internet is set up.")

It's a really good way to not get anything done.

That's not true! So many gifts purchase/wrapped/delivered/coveted by me to the extent that you might not get yours John (sorry), so much delicious fatty food consumed, so many candles burned.

One of my current projects is being more of a girl. I may be copying Jane Marie's HOW TO BE A GIRL column, or just reading it on those days I bother to open the Hairpin on my office computer, but mainly this is a joke and I follow neither her nor anyone else. I just want better skin and maybe nicer makeup brushes, the latter of which I do learn about from the internet, and other things. Like candles!

My exploration into candles has been successful. Too bad I never have dinner parties or quiet get-togethers with more than two people where I could make use of my now-plentiful candle options. 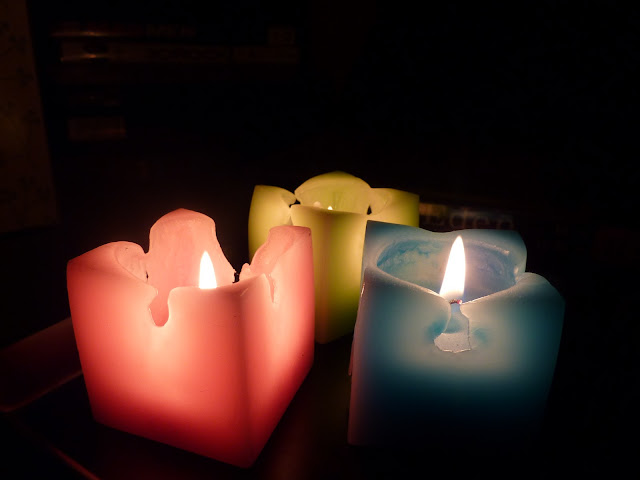 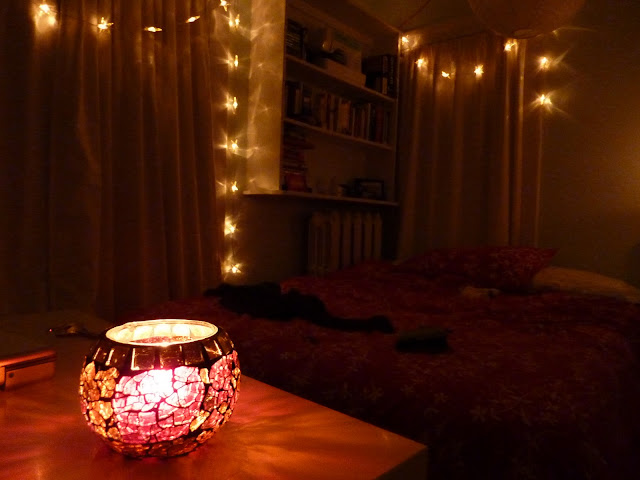 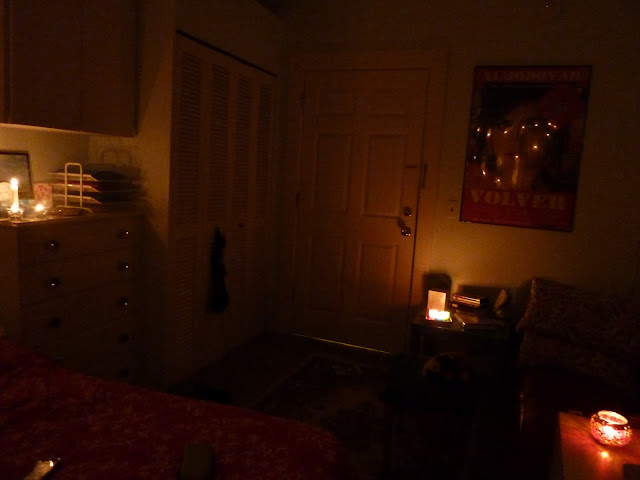 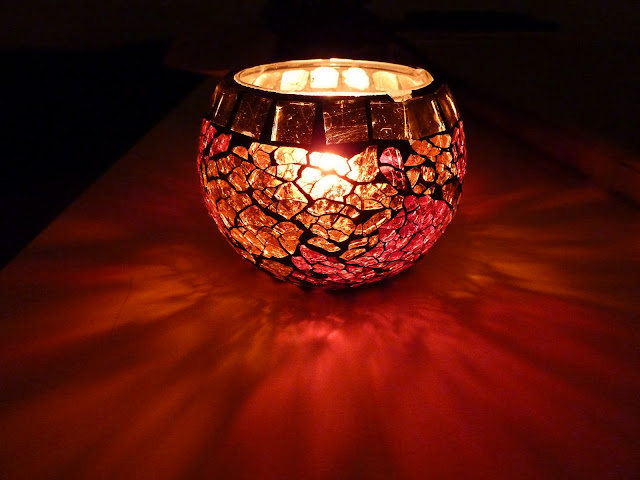 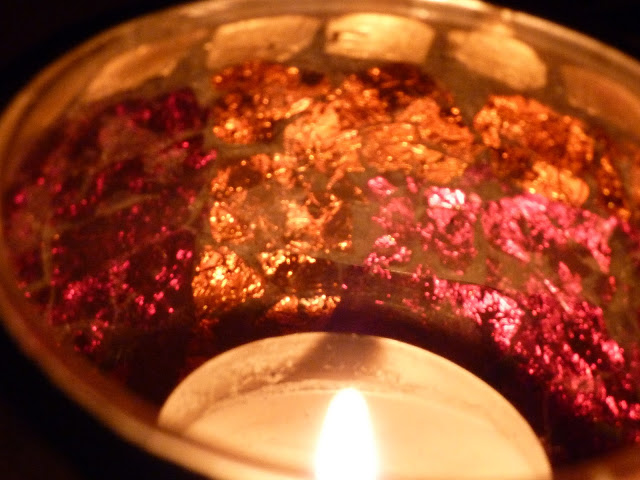 I was getting into the holiday spirit. Except for those first three summer-stragglers. They're cubes, though, so they could stand in for presents. If I were crazy and had a Christmas-tree candle. (I'm not and I don't.)

Also, did you know that with block candles, you're supposed to cut off the excess wax when the wick sinks down more than some number of centimeters from the top? Who does that?
Posted by Marisa on Tuesday, December 13, 2011

Labels: being a girl

Present? It's probably good if you don't give it to me, I am so bad at presents I have no idea what to get you. The people who cut off the excess wax are probably the people who don't want the four corners breaking off and falling into the candle, splashing wax all over whatever surface it's on and probably burning the wax, maybe extinguishing the candle, etc. I really want that sparkly candle holder.

It's a cheapie present.

The block candles are on candle dishes, as IKEA has instructed me is mandatory. So it won't splash in a problematic way usually.

And it would be nice if all you anonymous commentators out there would sign in some way. JF would work. You /do/ have an account. With no identification at all it feels like a weird exclusive club. Maybe that's just me, though.

Yeah but once I commented anonymously and then you texted me about it! You shouldn't encourage us (me, just me) if you don't want the anonymity to continue!!!