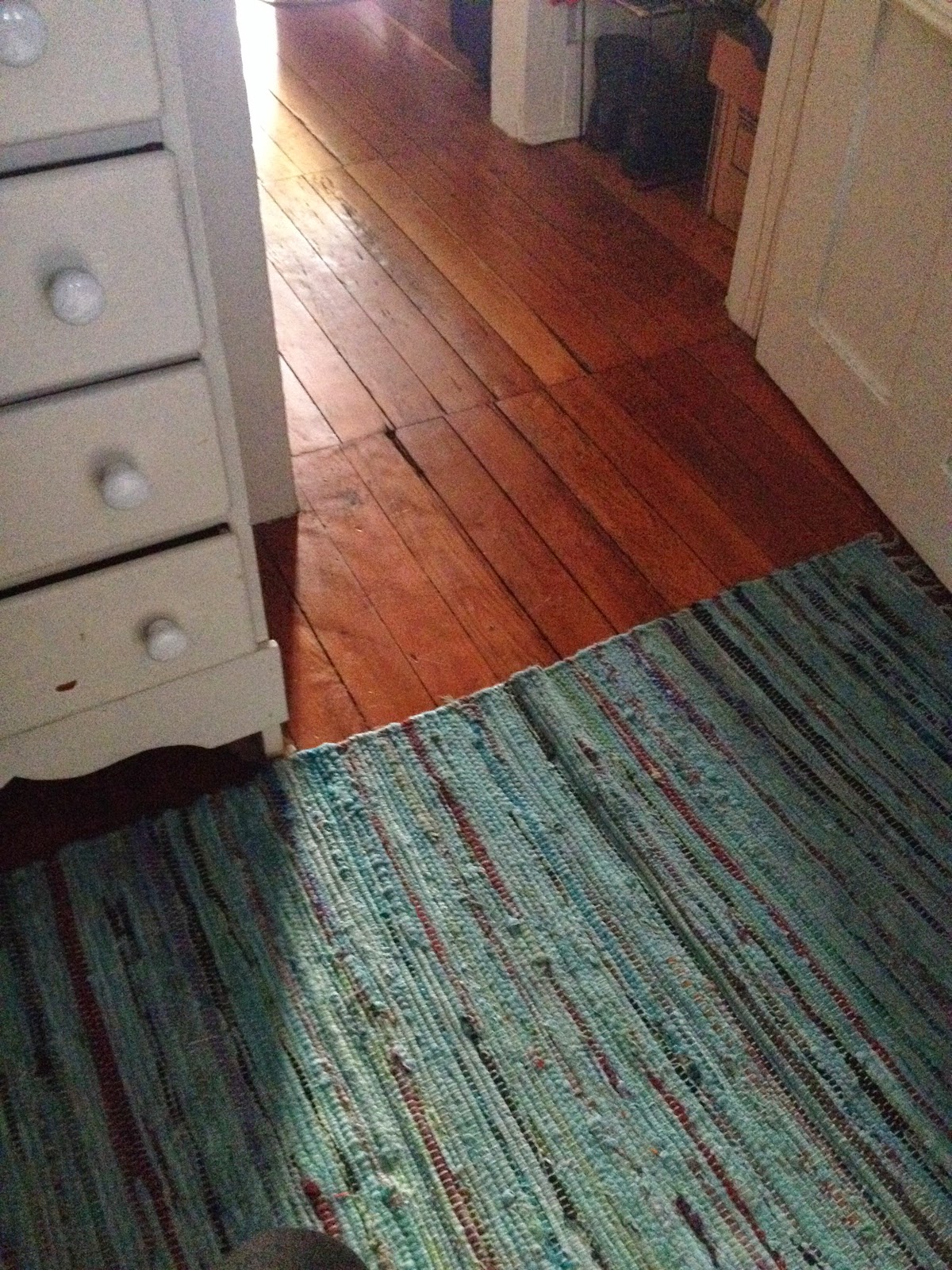 I'm the kind of person who can't get started on something before she knows every single step she'll need to take along the way, and preferably the outcome as well. This worked out fine in middle and high school English classes where we still had to write formulaic five-paragraph essays. Don't get me wrong, I hated doing it, but the concept of an outline of arguments and examples worked great for me. I still have a hard time understanding people like my boyfriend, who start writing a paper with the main ideas and information in mind, but won't figure out the final flow, or even the point of the whole thing, until the end. (Maybe not 'til the fourth draft, months after it's been turned in and graded.)

With things like job applications, I have to convince myself I could do the job, I could want the job, I would be able to commute to the job, and someone might consider me for the job, before I can sit down and try to convince anyone else, via the cover letter, to consider me for the job for even a moment. I don't want to hang a picture or pick out new curtains until I know all the other pictures I'm going to hang and what the new duvet cover will look like. It's all or nothing.

With the jobs I already have, this can translate to deep (and undeserved) loyalty. The better I know the job, the less likely I am to leave. Inertia is a powerful thing.

This might be the most deeply-rooted facet of my personality. Procrastination justified by a difficult requirement of certainty. 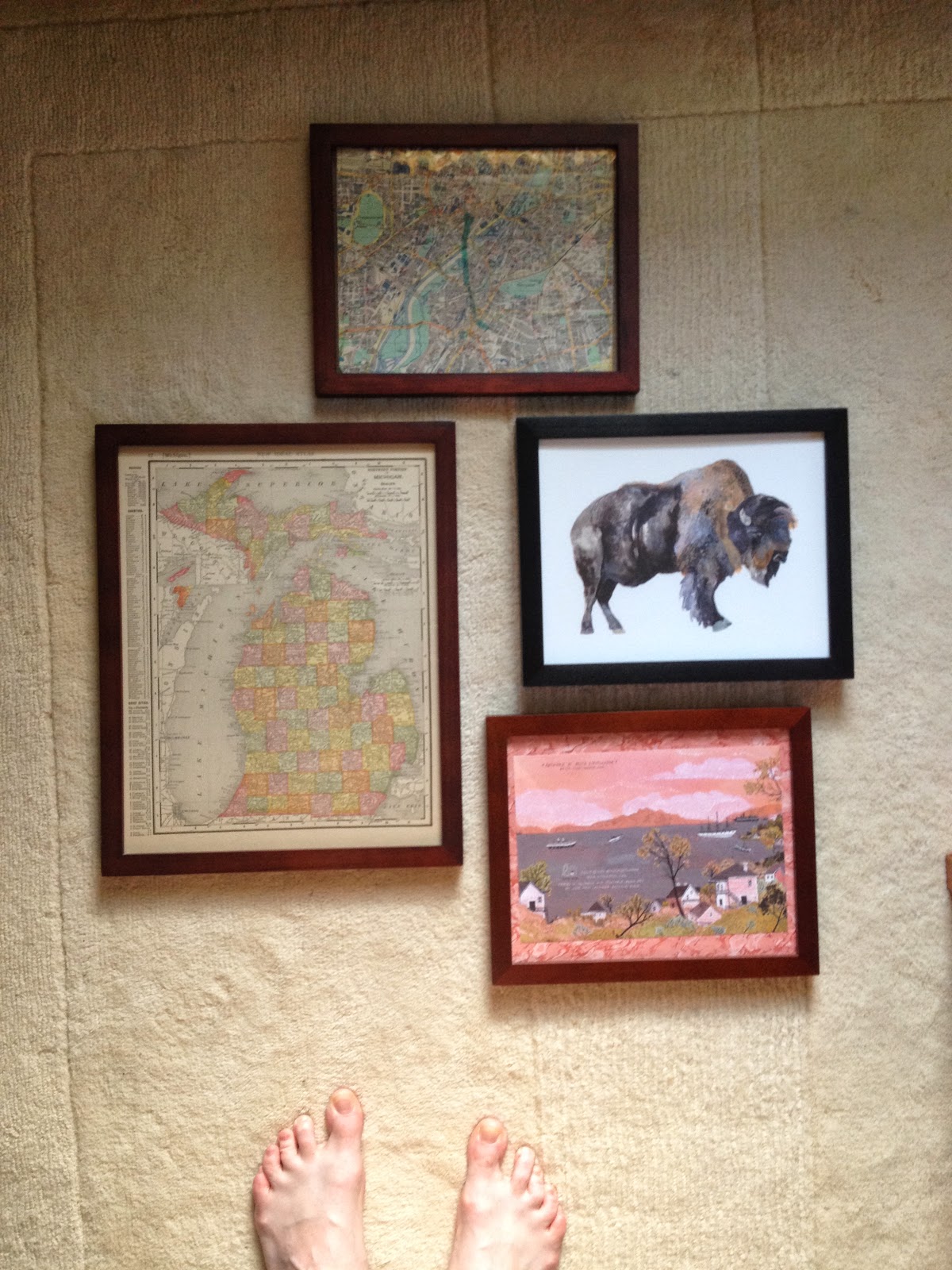 This acceptable configuration (of disparate things) did not make the cut.

Loyalty is not a bad thing. If you're my friend, I want you to be my friend forever, and I'll do what I can to make it so. If taught convincingly, a lesson is set in stone in my mind. Perfectionism, though—I've been warned against it my whole life. It's a great way to get nothing done and go nowhere. My family taught me that.
Posted by Marisa on Thursday, May 29, 2014

Labels: how should a person be, things are hard

I do too! I think it's the best present I ever got Cooper. But he pointed out (rightly, I think) that it looks pretty washed out on our almost-white walls. And doesn't do great things in a gallery wall. So we moved it to a narrow corner in the bedroom instead, where it can be highlighted by the edges of the walls instead of by its (lacking, and fading) color.

I just searched Etsy for maps of Michigan. It's from an atlas from the early 1900s. The other side is Illinois!

The peninsulas aren't in proportion to each other, which is weird -- there's a different scale for each, and they aren't lined up correctly, either.

But I guess you have to make adjustments to fit the largest state east of the Mississippi all on one page!